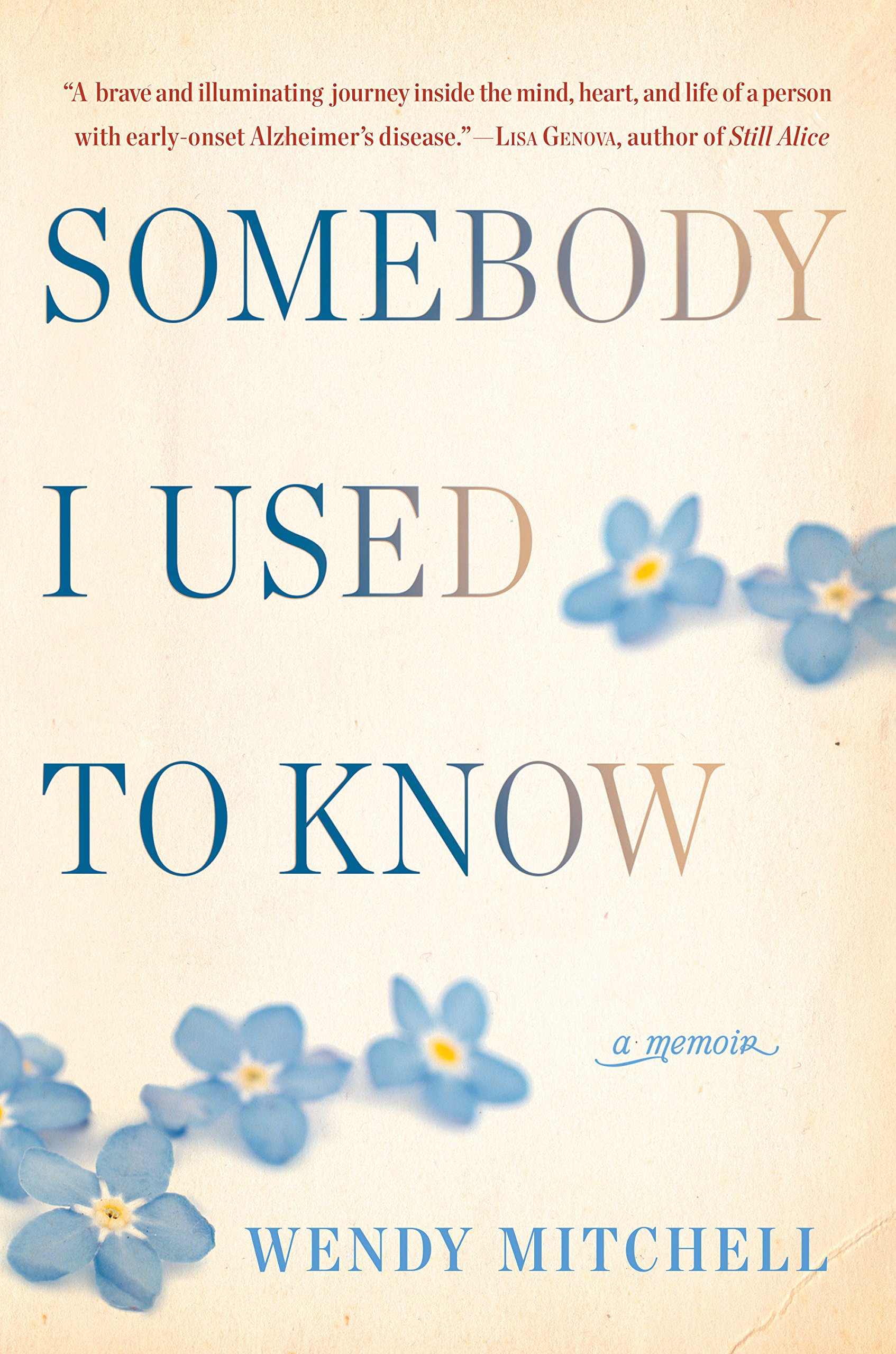 “A brave and illuminating journey inside the mind, heart, and life of a person with early-onset Alzheimer’s disease.”—Lisa Genova, author of Still Alice

Wendy Mitchell had a busy job with the British National Health Service, raised her two daughters alone, and spent her weekends running and climbing mountains. Then, slowly, a mist settled deep inside the mind she once knew so well, blurring the world around her. She didn’t know it then, but dementia was starting to take hold. In 2014, at age fifty-eight, she was diagnosed with young-onset Alzheimer’s.

In this groundbreaking book, Mitchell shares the heartrending story of her cognitive decline and how she has fought to stave it off. What lay ahead of her after the diagnosis was scary and unknowable, but Mitchell was determined and resourceful, and she vowed to outwit the disease for as long as she could.

As Mitchell learned to embrace her new life, she began to see her condition as a gift, a chance to experience the world with fresh eyes and to find her own way to make a difference. Even now, her sunny outlook persists: She devotes her time to educating doctors, caregivers, and other people living with dementia, helping to reduce the stigma surrounding this insidious disease.

Still living independently, Mitchell now uses Post-it notes and technology to remind her of her routines and has created a “memory room” where she displays photos—with labels—of her daughters, friends, and special places. It is a room where she feels calm and happy, especially on days when the mist descends.

A chronicle of one woman’s struggle to make sense of her shifting world and her mortality, Somebody I Used to Know offers a powerful rumination on memory, perception, and the simple pleasure of living in the moment. Philosophical, poetic, intensely personal, and ultimately hopeful, this moving memoir is both a tribute to the woman Wendy Mitchell used to be and a brave affirmation of the woman she has become.

Praise for Somebody I Used to Know

“Remarkable . . . Mitchell gives such clear-eyed insight that anyone who knows a person living with dementia should read this book.”—The Times (London)

“A landmark book . . . The best reward for [Mitchell’s] courage and candour would surely be fundamental changes in the way people with dementia are treated by society.”—Financial Times

admin - August 10, 2020
0
Price: (as of - Details) EXTREME ACCURACY – The NS Micro features an extremely accurate piezo transducer that picks up an instrument’s vibration...

ABOUT US
We are affiliated with Amazon & ClickBank. We supply the best products of technology-related for modern society. We supply our products anywhere in the United States.
FOLLOW US
© 2020 Copyright and all rights reserved by techyoudontneed.com